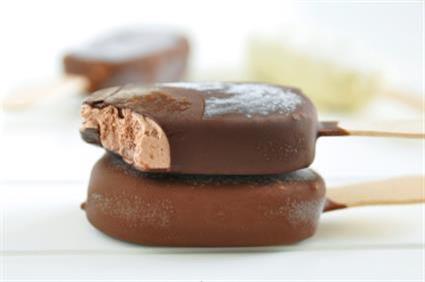 Cold Rock Ice Creamery, one of Australia’s most successful ice cream business opportunities, is recommending its franchisees to set up their own Facebook fan pages. The company has even added a fan page instruction manual to the group’s local area marketing kit.

The food franchise is convinced that offering customers an opportunity to engage with the company will lead to an increase in popularity and sales. The idea is simple: every store is to have its own page containing specific information and special discount coupons. Regular customers can use the page for example to discuss their favourite flavour combinations.

Stan Gordon, CEO, commented: “We are broadening our marketing campaigns by using information networks like Facebook and Twitter which allow us to communicate with our customers more directly. These networks allow us to engage our customers and seek their opinions, particularly if we’re going to introduce a new ice cream flavour or mix in, as well as answer their questions.”

“Most people want to talk about what their favourite flavour is and argue where we should set up the next Cold Rock. But some use Facebook to ask us about how to open their own franchise, how to get a job at one our stores and where new stores are opening. Customers are very interactive and consistently giving us feedback which influences how we do things at Cold Rock,” he added.

The social media-project has already proven to be a success for the new dual Cold Rock/Pretzel World store in north Hobart. The shop attracted over 2,000 customers in its first 3 days, which is a record. “Hobart didn’t do any marketing aside from their Facebook page and word of mouth, and they broke all Cold Rock customer records,” Gordon stated.

More than 90 of the franchise’s outlets already have their own Facebook pages. Cold Rock Geelong counts no less than 4,300 fans who visit the page regularly to find out what the weekly offers are. And franchisees Trent Woodall and Nino Verfurth are very creative: last year they ran a promotion which promised diehard customers a free mix if they visited the store in their pyjamas after midnight. “More than 90 people showed up and that was when we realised social media was a great tool for our business,” Verfurth said.