Sherpa Kids is an international company that runs before and after school clubs and holiday activities in schools and other community facilities. The concept was launched over twenty years ago under the SKids brand (part of the Sherpa Kids group) in New Zealand. The founding business model’s success facilitated its global expansion to countries such as Ireland, South Africa, England, Australia and Canada. The organisation now has 115 franchises worldwide and looks after around 8,300 primary school-aged children every day.

For a number of years now, Sherpa Kids has provided out of school care to more than 5,000 little Aussies from 3,000 families in New South Wales, Victoria, South Australia, Queensland and the ACT. 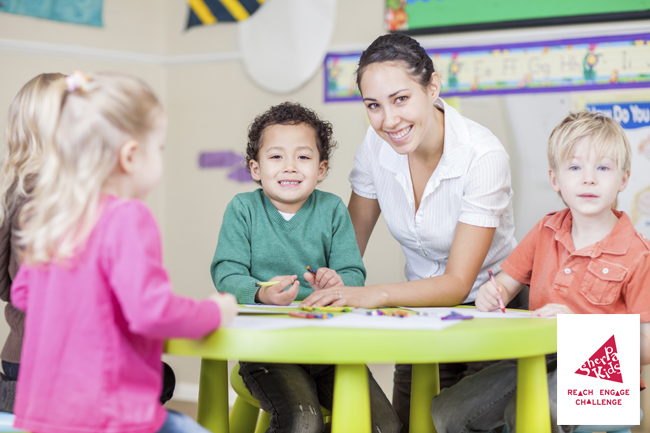 2018 will see the launch of a new expansion plan by securing franchisees in new locations around the country. Together with DC Strategy, Sherpa Kids Australia aim to build their franchise network, recruit energetic and ambitious franchisees and  operate in more suburbs than ever before.

Sherpa Kids Australia works with primary schools, P&F and P&C committees and local communities to provide a full range of outside school hours care, including before school care, after school care and holiday care. This is the ultimate opportunity to become a proud owner of a Sherpa Kids franchise in Australia.

Opportunities currently exist in and around both Sydney and Melbourne and the group will look to execute a nationwide expansion plan in the near future. 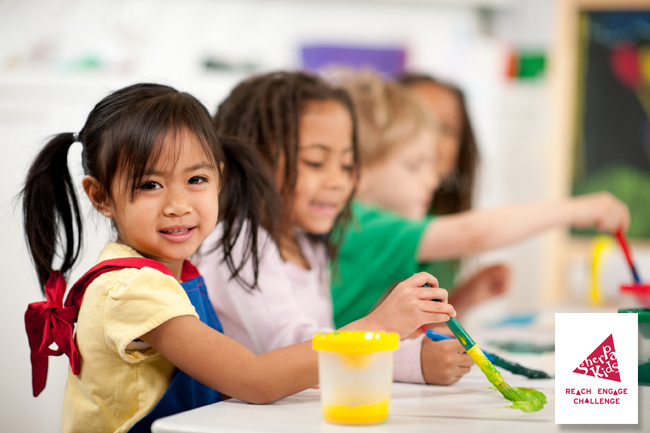 Sherpa Kids would like to grow its network initially in Victoria and then move onto the neighbouring states of New South Wales and South Australia.

Eventually expanding to Western Australia and Canberra, the objective is to spread the Sherpa Kids brand as far across Australia as possible, while keeping the mantra of quality over quantity in mind.

Full training and support will be provided for the right candidate.

Javascript must be enabled to view your Request List